As you step into our hangar at Boulder Airport, you’ll be transported back to this classic era: Enjoy a night of dancing under the stars with your sweetheart, catch big bands and some of the best vintage entertainers in the world including:

This year is the 66th-anniversary of Queen Elizabeth’s Coronation and we are pleased to announce that we are planning an extraordinary aviation display at the ball with the Rocky Mountain Commemorative Air Forceto commemorate it!

On June 15th 1953, The TBM Avenger flew from (correction) the aircraft carrier Her Majesty’s Canadian Ship Magnificent and led the Royal Canadian Navy formation in the Coronation Review of the Fleet at Spithead, England. On June 15th, 2019, at this year’s summer ball, the same TBM will lead a formation flight with several other WWII planes in attendance in commemoration!

The Queen said she is pleased about the commemoration and “sends her good wishes.” More details to come, we’re planning to have some incredible folks attending to be part of it! 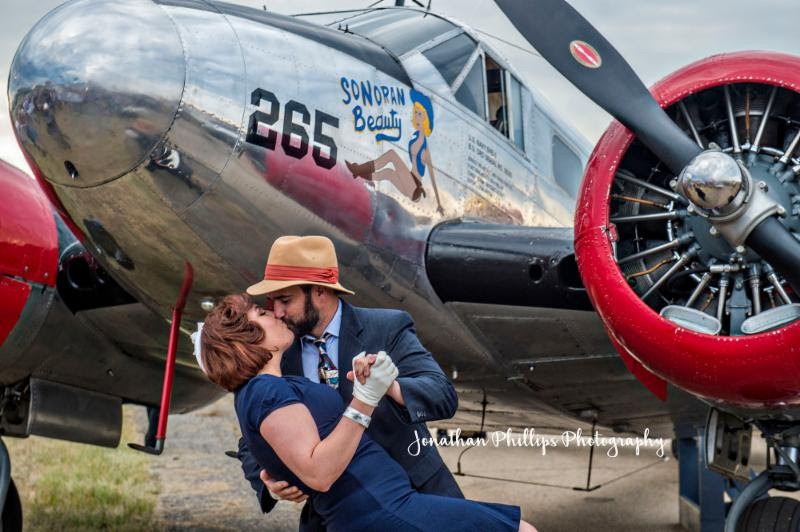